NO TIME FLATT has proven itself as an entertainment powerhouse on today’s bluegrass music scene, with their  audience oriented live performances. Centered around tight harmony vocals and unique song selections, No Time Flatt delivers their version of bluegrass music for it's listeners and tries to bring a new audience to the genre. They do this by selecting  material that has not been recorded often in bluegrass, including  country and music from other genres, well written and composed original material, tempered with a mix of some classic bluegrass standards which are uniquely arranged by the band.  Formed in 2015, No Time Flatt includes the talents of Patrick Cupples (bass, vocals), Steve Moore (banjo,guitar, vocals), Kevin Wright (guitar, vocals), Becky Weaver (fiddle, vocals) and Kevin Keen (mandolin). No Time Flatt has released their second project, Calling After Me, which is available for download at many digital download outlets as well as on physical CD .  Fans of No Time Flatt are lovingly referred to as Flattheads! No Time Flatt is a three time winner of the Tennessee Music Awards, "Bluegrass Band of the Year" 2017, 2018 & 2019. NTF was also the winner of "Entertainer of the Year" for 2019 at the Tennessee Music Awards. The Tennessee Music Awards is held in October every year at the University of Memphis Lambuth Campus. 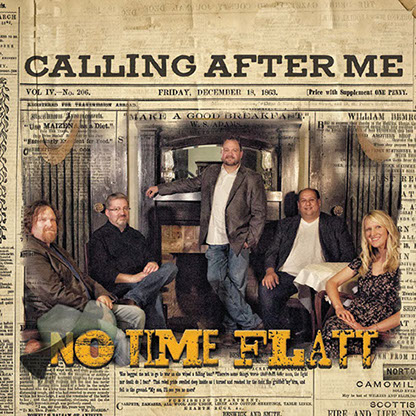 ENTERTAINER OF THE YEAR 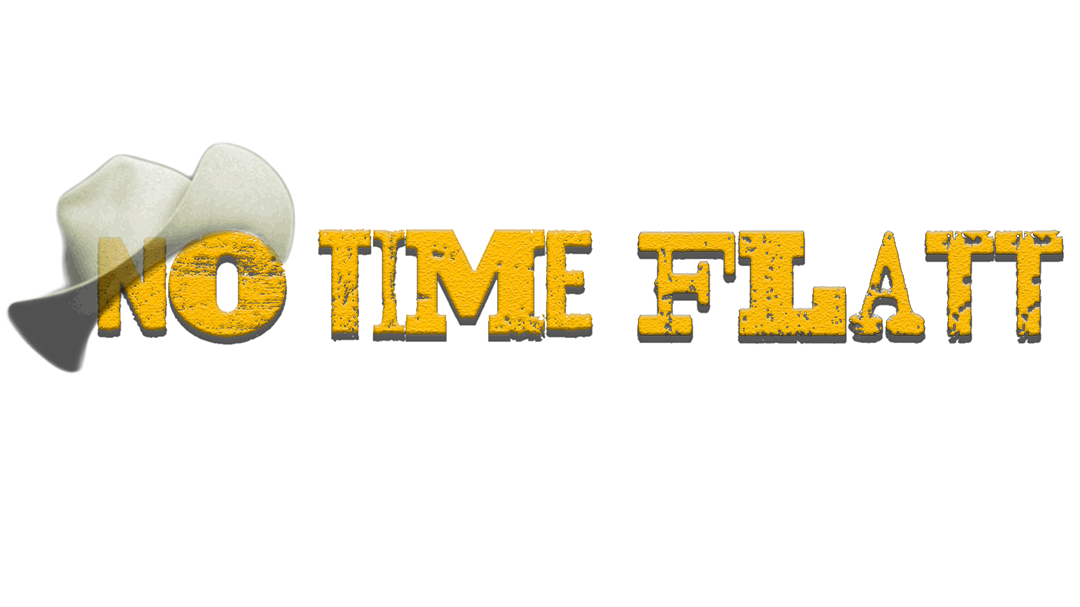 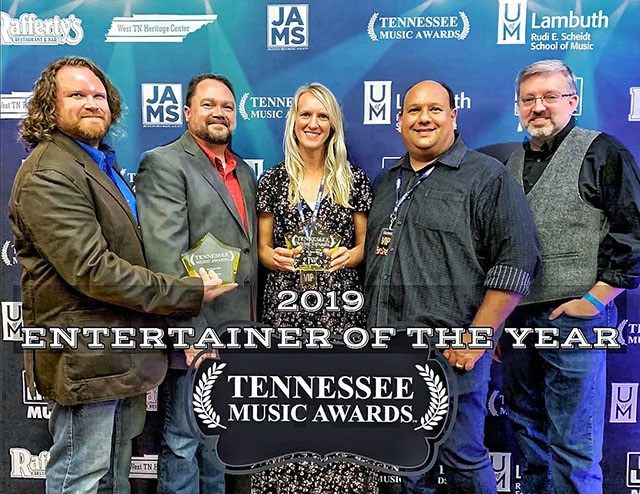 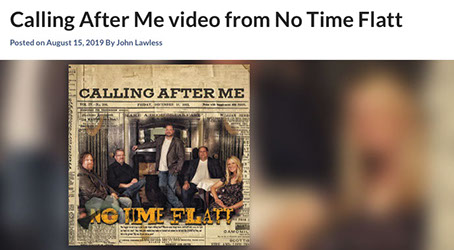 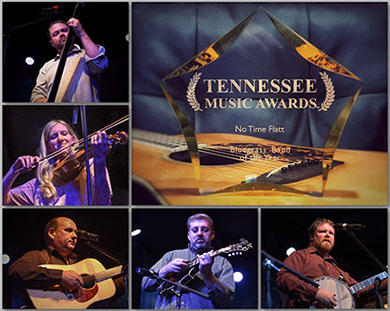 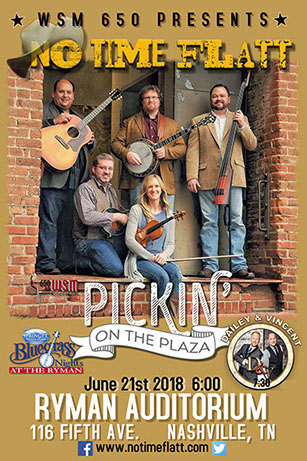 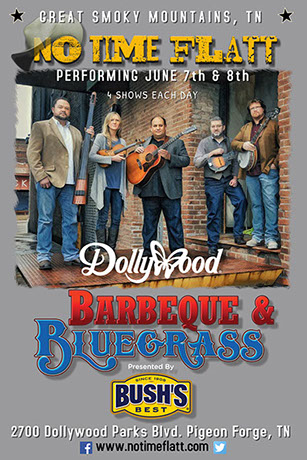 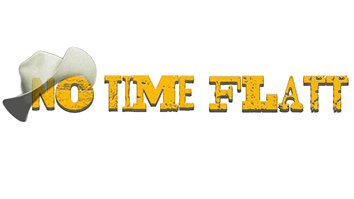